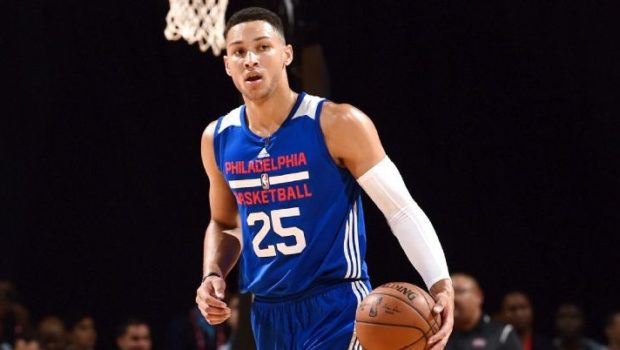 Simmons came within two assists of a triple-double and threw a series of incredible passes. He threaded the ball between defenders for a T. J. McConnell layup and then started a sequence that saw McConnell feed a teammate for a 3.

Yet much as he did in Utah, Simmons struggled to finish around the basket — particularly when going left, since he’s a right-handed finisher despite shooting jumpers left-handed. And his tendency to look for the highlight play resulted in seven turnovers. Overall, though, Simmons added much more than he subtracted.