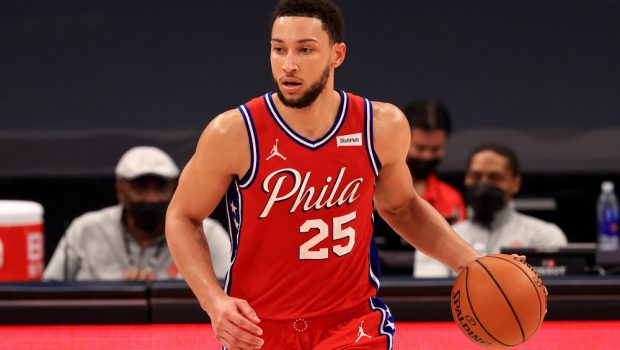 Sixers guard Ben Simmons missed two games with the stomach flu and returned last night with 28 points on 9-for-11 shooting and he got to the foul line 14 times making 10 of them in a 110-103 loss to the Toronto Raptors in Tampa.

From coast to coast. pic.twitter.com/Ik5ggLM0DE

“I feel good,” he said afterward. “It was tough trying to get second my second wind there, but overall I got into it. I felt good.”

Toronto is a tough and physical team that has given the Sixers trouble in recent years.

“They cover for each other,” Simmons said of Toronto’s defense. “They communicate pretty well, but overall, I thought we got a lot of great looks.” 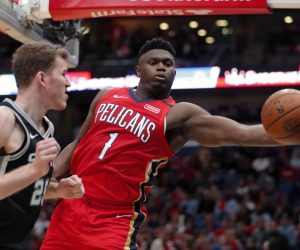 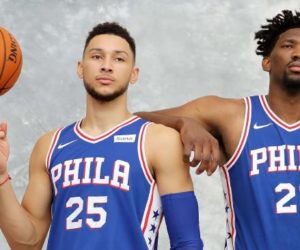 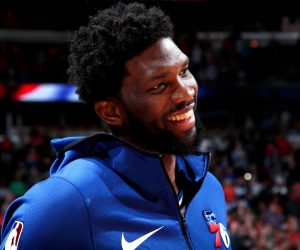