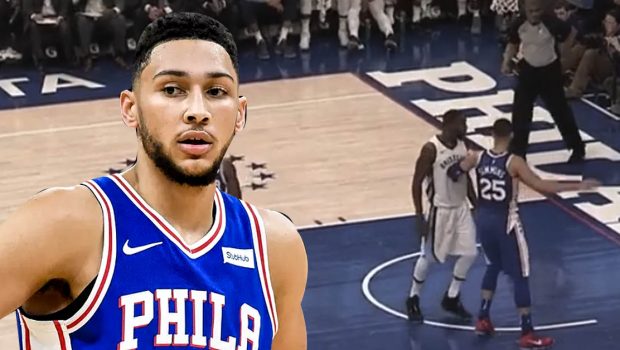 It looks like Sixers star Ben Simmons has finally gotten the hint about learning how to shoot.

He is “doubtful” to play for Australia in the FIBA World Cup this summer, his agent Rich Paul told ESPN’s Adrian Wojnarowski.

Simmons, who debuted for the national team as a teenager and won gold at the 2013 FIBA Oceania Championship, initially said he was “looking forward to representing my country Australia in the upcoming @FIBA World Cup in China” on social media in May.

Simmons is now more likely now to spend his full offseason preparing only for the Sixers’ season — free of national team responsibilities. The 22-year-old also opted out of the 2016 Olympics squad to focus on his NBA rookie season.

The Australian national team, also known as the Boomers, will still feature a handful of other NBA players, including Joe Ingles, Andrew Bogut, Patty Mills and Aron Baynes.