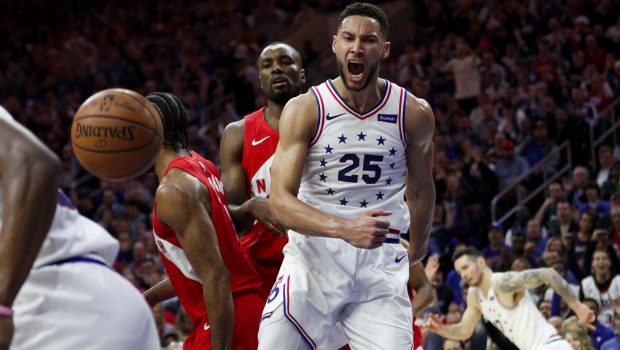 Simmons also has Designated Rookie Extension language in his contract that would elevate his compensation if he earns a spot on one of the All-NBA teams in 2019-20, per source.

Simmons’ deal drew mixed reviews from fans. There is no doubt that he has the athleticism, length, and basketball IQ to become an elite point guard with the height of a forward. However, the fact remains that in two years, Simmons still has shown no ability to shoot the ball from deep.

In two seasons, Simmons has shot a total of 17 three-pointers. He has made none of them. Despite the absence of any range whatsoever, the LSU product managed to average 16.9 points, 8.8 rebounds, and 7.7 assists last season.

The Sixers have now locked in its core players. Simmons, Tobias Harris, and Joel Embiid are all under contract for at least four seasons together.