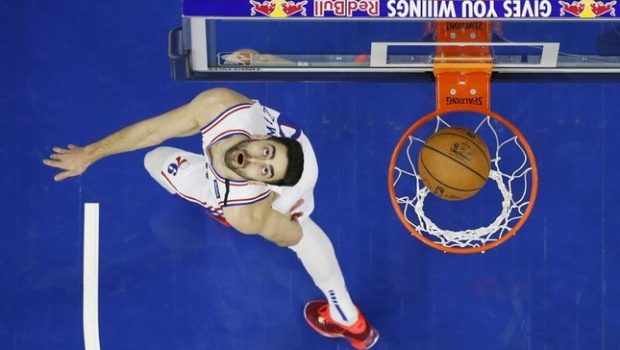 The Sixers get back on the court tonight against the Nets at the Wells, with Vegas watching:

The Sixers currently sit fifth in the East with some absolute studs ahead of them. In a best-case scenario, I think they can leapfrog maybe one of those teams and get home-court advantage in the first round, but after that, they’re toast. They’re a combined 1-6 in road games vs the Bucks, Raptors, Celtics and Heat so far, which is an awful look for a team that came into the season with big expectations.