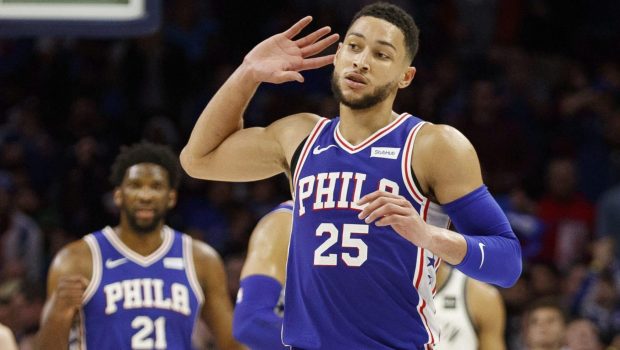 The Sixers are coming off one of the most disappointing playoff bounce-outs in their history:

The game 7 loss to the Atlanta Hawks in the Eastern semis seems like only yesterday because it was just 38 nights ago.

So, once again they are at a crossroads with the draft coming up tomorrow night.

They have an elite defense, one of the biggest matchup advantages in the league in Joel Embiid, and championship potential.

But they need to dump Ben Simmons.

The No. 28 and 50 picks are far less consequential than what happens with the players already on the Sixers’ roster (and the three free agents from their playoff rotation).

They do already have three young players — Tyrese Maxey, Shake Milton and Matisse Thybulle — that can be important contributors (especially with the off-the-dribble-skills of Maxey and Milton) with further development and more consistency.