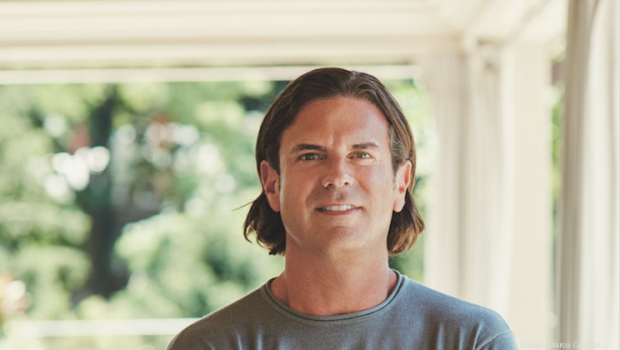 David Adelman, who is spearheading the Sixers proposal to build a new $1.3 billion arena in Center City, has acquired the stake in the team ownership being sold by Fanatics CEO Michael Rubin.

Rubin said in June he was selling his 10% stake in Harris Blitzer Sports & Entertainment, the company that owns the Philadelphia 76ers and New Jersey Devils, in a move expected to reap as much as $300 million.

Rubin decided to sell as Fanatics started to expand into businesses that would create conflicts of interest for an NBA and NHL sports team owner. Adelman announced the ownership stake in a tweet Thursday with Harris Blitzer managing partners Josh Harris and David Blitzer. The announcement was made public just ahead of the 76ers’ home opener against the Milwaukee Bucks.