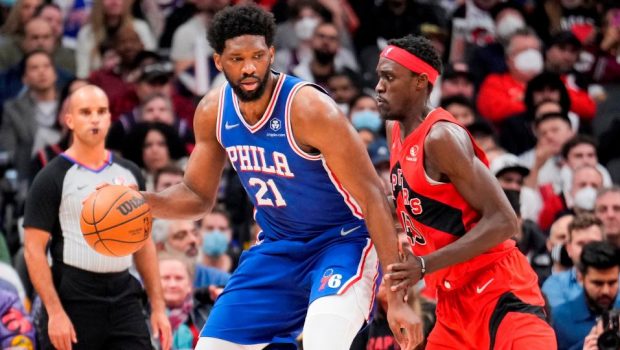 The Sixers don’t have the No. 1 seed like last season, but they do have James Harden and Joel Embiid.

The supporting cast also appears to be better, largely due to the emergence of Tyrese Maxey.

This is a somewhat unfortunate draw for the 76ers, who won’t have Matisse Thybulle for any games played in Toronto unless he changes his stance on the COVID-19 vaccine, since Canada’s vaccine mandate rules are more stringent.

Without their top wing defender, the Sixers could have trouble