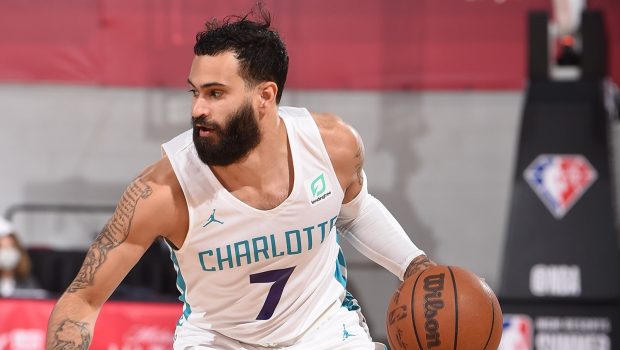 The Sixers are signing guard Grant Riller to a two-way contract, similar to his deal with the Charlotte Hornets last season.

Riller averaged 2.6 points per game in seven games played for Charlotte as a rookie. As a four-year starter at Charleston, Riller was an accomplished scorer and playmaker.

In order to make room for Riller, the Sixers waived guard Rayjon Tucker from his two-way contract.