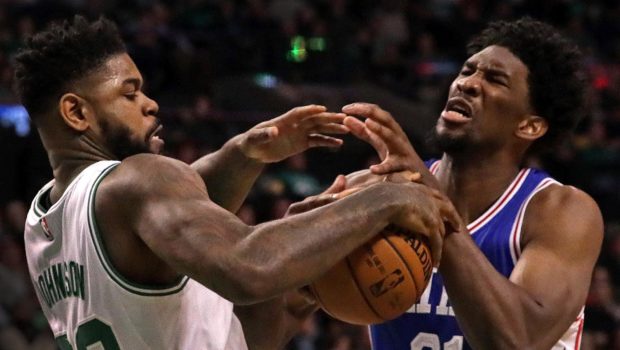 The Sixers added a second veteran during the opening day of free agency, agreeing to a one-year, $11 million contract with forward Amir Johnson.

That came hours after the 76ers added another veteran to their young core by giving a $23 million, one-year contract to guard J.J. Redick.

Johnson spent the last two seasons with Boston, starting 77 games last season for the team that finished with the best record in the Eastern Conference.

The 12-year pro has started at least 72 games in four straight seasons and for his career has averaged 7.5 points and 5.7 rebounds while also playing for Detroit and Toronto.