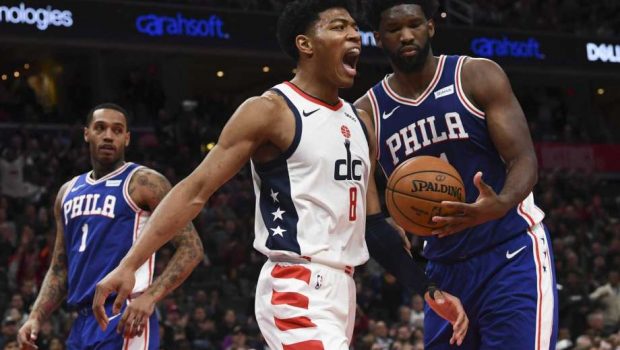 By Skip. Charles in Vegas

The Sixers are 7 1/2-point faves vs. the Washington Wizards in Game 1 of the opening round of the NBA Playoffs at Wells Fargo Center starting at 1:00 PM ET on TNT.

In their last 10 matchups, Philly have won seven games against Washington, while the Wizards hold a 4-2 edge against the spread when matched up with the 76ers.