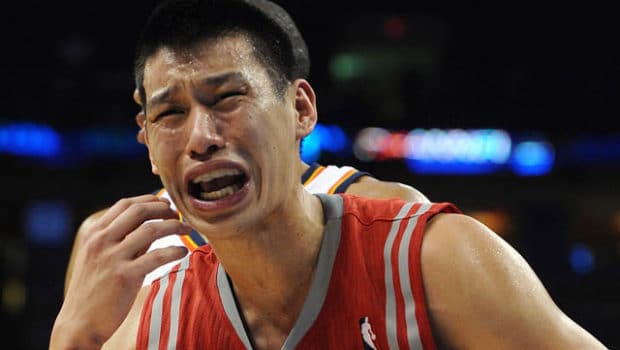 The Sixers had a great NBA draft, snagging Big Ben Simmons with the first pick overall and a couple of others will will make an impact in the fall.

The Sixers still don’t have a real point guard. T.J. McConnell and Kendall Marshall aren’t starters for an NBA team getting serious about winning, and with Simmons becoming the primary playmaker for the Sixers, you need a guy who can play on and off the ball.

That makes Jeremy Lin perfect for Brett Brown’s attack. He can run pick-and-roll and pick-and-pop plays with the options on offense. He adds a veteran presence they’ve been desperate for since the tear-down of the roster.

Lin also adds some marketability to the Sixers they could use in this Bryan Colangelo-led restructure. All of that stuff matters and with Lin taking the bulk of the point guard minutes, the Sixers would be far more competitive than they’ve been in the past. It’s not the highest profile guy the Sixers can get, but he’s a great second option for them in free agency. Plus, they have a lot of money to spend.