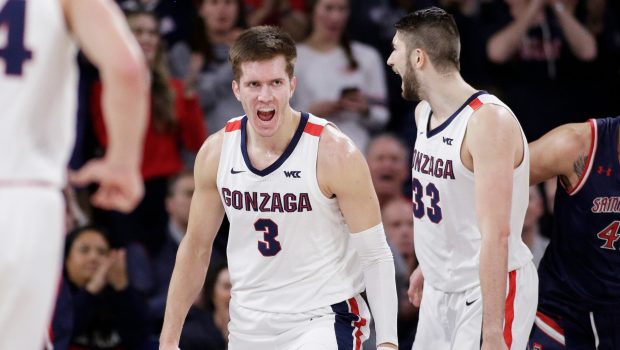 He averaged 17.5 points and nearly eight rebounds per game in his second and final season with Gonzaga, after which he played professionally in Serbia.

He has shown flashes of promise and it’s hard to find such a well-rounded game this deep in the draft, but GM Daryl Morey confirmed that Petrusev will “most likely” play overseas during the 2021-22 season.