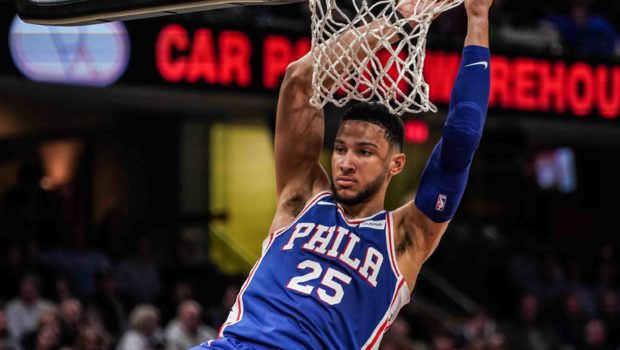 For those of you who believe the rantings of Angelo Cataldi and Michael Barkann, you might be surprised by what ESPN thinks of the Sixers for the rest of the season:

While the Sixers stand in sixth, they are actually fairly likely to snatch the third seed away from the Cavaliers. Why? For one, with health factored in, Philly projects to be the fourth-best team in the NBA. Furthermore, having the easiest remaining schedule should help: The 76ers play only four more games against teams above .500.

Mark your calendar for their game against the Cavaliers on April 6, which could have major implications.