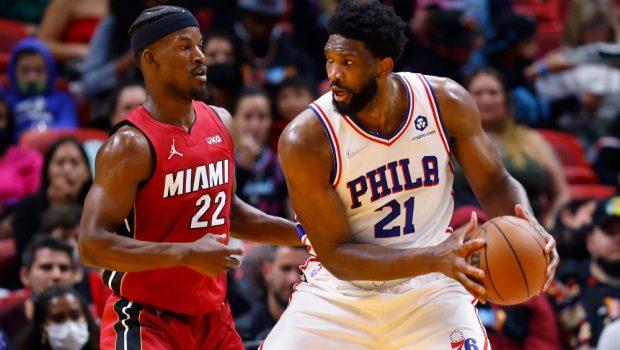 SIXERS (13-PT FAVE) WILL NAIL THE 3-SEED WITH WIN AND CELTS LOSS!

The Sixers host the Detroit Pistons in the regular-season finale tonight, and they have a huge incentive to win.

They can improve their playoff seeding in the Eastern Conference.

Currently, they are 50-31, tied with Boston for the third-best record in the East, but Boston holds the tiebreaker for the No. 3 seed owing to a better record within the Atlantic Division.