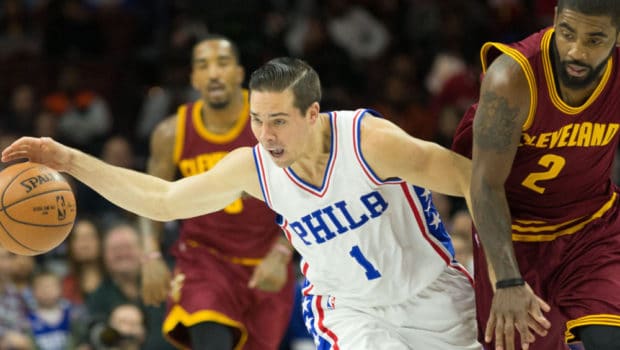 WHY SIXER T. J. MCCONNELL IS THE MOST UNDERRATED PLAYER IN NBA!

“If you just look at his stats, they’re never going to jump out at you, but that little f***er is tough. He’s a tough kid. I remember thinking, ‘Oh, I’ll just screen this little white boy and lay him out,’ but he fights through every screen. He’s gritty and he doesn’t back down from anyone. It’s hard being a point guard in today’s NBA because you’re going against a star most nights, but he holds his own. He demands respect every single night. If you don’t respect him entering the game, you’ll respect him by the second half.”

NBA players discuss who are the league's most underrated

One thought on “WHY SIXER T. J. MCCONNELL IS THE MOST UNDERRATED PLAYER IN NBA!”