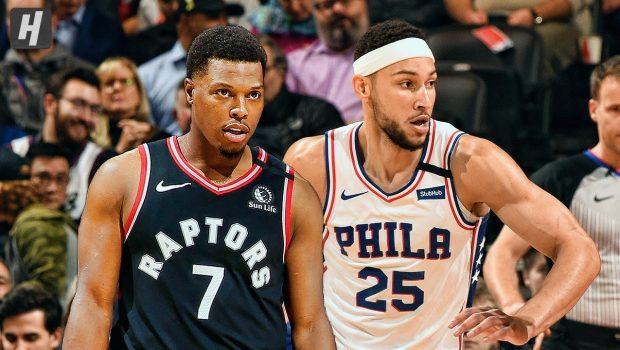 The Raptors have “expressed some interest” in a potential trade for Ben Simmons, according to NBA reporter Marc Stein.

Earlier this month, Shams Charania of The Athletic reported the 76ers have “opened up trade conversations” involving Simmons and have “engaged with teams.”

However, we haven’t heard much in the way of potential landing spots if Philly does decide to part ways with Simmons.

A report in the San Francisco Chronicle on Friday stated that Philadelphia is seeking a “massive haul” headlined by an All-Star-level player. 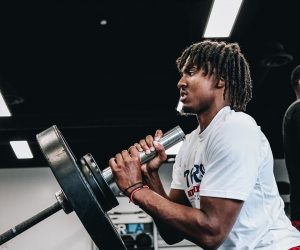 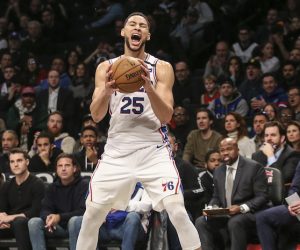