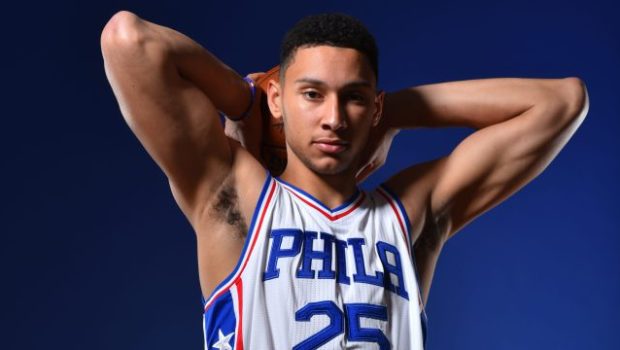 Even Sixers’ rookie Big Ben Simmons is allowed an off night!

By now, Simmons is in his fifth game over the last nine days in two cities, which might help explain the weakest performance of the five.

Though the Golden State Warriors didn’t play Simmons for the pass as much as Chicago did on Sunday, allowing him to rack up five assists, they did force five turnovers.

And Simmons couldn’t beat their defense as a scorer.

While he had his usual highlights, including a tip dunk, Simmons shot 3-of-8 from the field and scored a summer-low nine points.