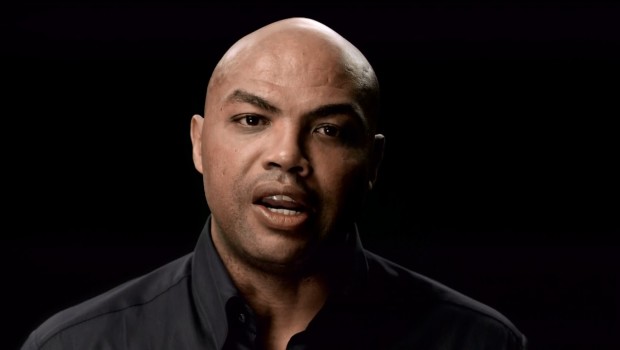 Sports stars and personalities are just like you and me:

They all have an opinion on Donald Trump!

And here, thanks to the Washington Post, is a smattering of opinion on the leader for the Republican presidential nomination:

“This Donald Trump thing has been fascinating, sad, funny. It’s all over the place. Living in Arizona, I think the Hispanics are amazing people. To lump all Hispanics together, that was insulting. Now to lump all the Muslims together, that’s even more insulting. … To try to divide and conquer, which is what the Republicans always do, it’s just sad.”

“But think about this. If he keeps going and he actually becomes president, he might just get around to you, and you better hope that there’s someone left to help you.”

From an editorial in Time: “If violence can be an abstraction — and it can; that’s what a threat is — the Trump campaign meets this definition. Thus, Trump is ISIS’s greatest triumph: the perfect Manchurian Candidate who, instead of offering specific and realistic policies, preys on the fears of the public, doing ISIS’s job for them.” …

“Trump’s irresponsible, inflammatory rhetoric and deliberate propagation of misinformation have created a frightened and hostile atmosphere that could embolden people to violence. He’s the swaggering guy in old Westerns buying drinks for everyone in the saloon while whipping them up for a lynching.”

From a statement first released to NBC News: “We as Muslims have to stand up to those who use Islam to advance their own personal agenda. They have alienated many from learning about Islam. True Muslims know or should know that it goes against our religion to try and force Islam on anybody.”

On Boston radio station WEEI: “Can I just stay out of this debate? Donald is a good friend of mine. I have known him for a long time. I support all my friends. That is what I have to say. He’s a good friend of mine. He’s always been so supportive of me — for the last 15 years, since I judged a beauty pageant for him, which was one of the very first things that I did that I thought was really cool. That came along with winning the Super Bowl. He’s always invited me to play golf. I’ve always enjoyed his company.

“I support all my friends in everything they do. I think it’s pretty remarkable what he’s achieved in his life. You’re going from business, kind of an incredible businessman and then a TV star, and then getting into politics. It’s a pretty different career path. I think that is pretty remarkable.”

“I mean, if we’re spending $430 million on climate control in other countries, why not invest it in our country here? Which really is what Donald Trump is all about. Let’s take care of us here. Let’s look at what’s going on here.”

“Look, we can’t build a wall and not let people in the country. … But we do have to get this country safe. We have to quit being politically correct.”

“We have to do what’s right to save America … I guarantee you [Donald] would do better than a lot of people in office now. That I can tell you for a fact.”

“Donald Trump, when we first bought [the UFC], it was banned in most states and wasn’t supported by most athletic commissions and no arenas wanted this thing, and Donald Trump was the first one to have us come out at the Trump Taj Mahal. Not only did we host the events there, he actually showed up and supported the events. You will never hear me say a negative thing about Donald Trump. … Donald will get my vote.”