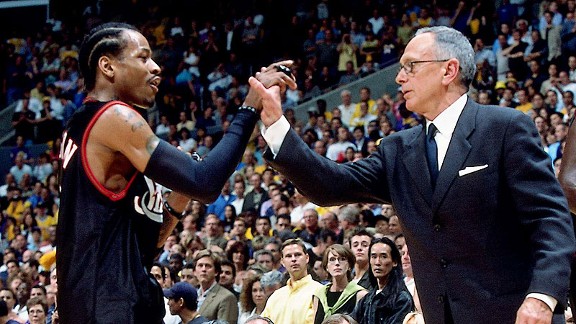 Sixers’ legend Allen Iverson will be enshrined in the Hall of Fame this weekend in Springfield, Mass., and guess who will be presenting him:

Iverson was more than a great player — league MVP, seven time All-NBA, 11 time All-Star — he was a guy who changed the game. The swagger, the hip-hop culture (which David Stern tried to fight for so long) rode into the game on the wave of Allen Iverson. And it was good for the league.

As for who will be presenting the other entrants that night, here’s a list via Marc Spears of The Undefeated. Bill Russell is going to be a busy man. 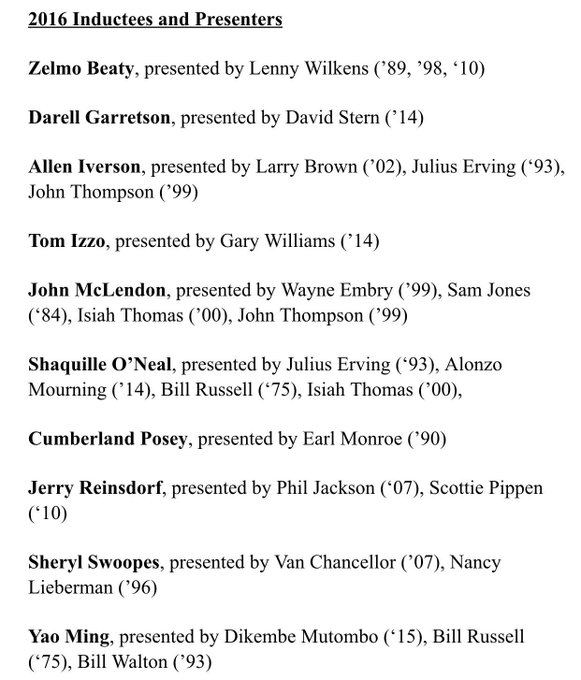