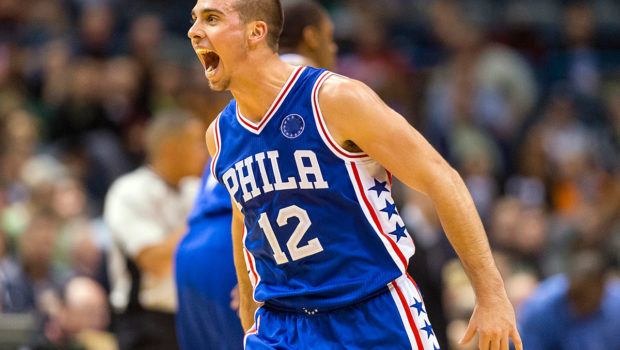 He was discussing the first meeting of the season between the Sixers and Suns, which the Sixers won 120-105 on November 19th.

“For me, I thought T.J. McConnell changed the game. He does a lot of things that analytics and stats would never give him credit for in the box score. I thought eh played great. His plus-minus was amazing. His effort, his heart that he plays with every time he touches the court, he really is a really great example of what it’s like to play your last game as if so. He’s going to give his all. He understands it’s a privilege to be in the NBA, you can just tell by the way he plays. As a former player, you just respect that.”