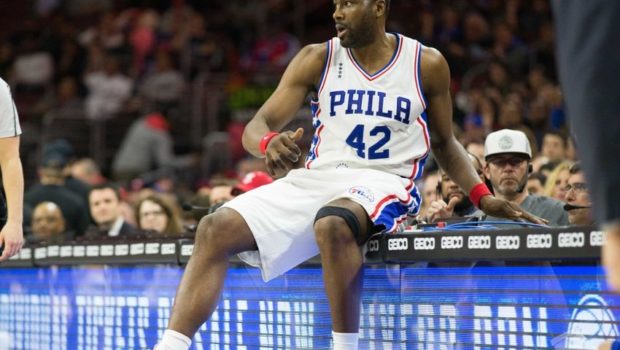 Acting more as a mentor and a teacher, the 37-year-old Brand played sparingly for the Sixers last season, which is exactly what he wanted to do.

Brand came out of a semi-retirement in 2015 to provide guidance as a player to the Sixers’ young big men like Nerlens Noel and Jahlil Okafor.

Happy with that role, he returned to the Sixers on a one-year deal right before the start of training camp. However, Brand announced yesterday that he won’t play out that contract and has decided to retire from the NBA.