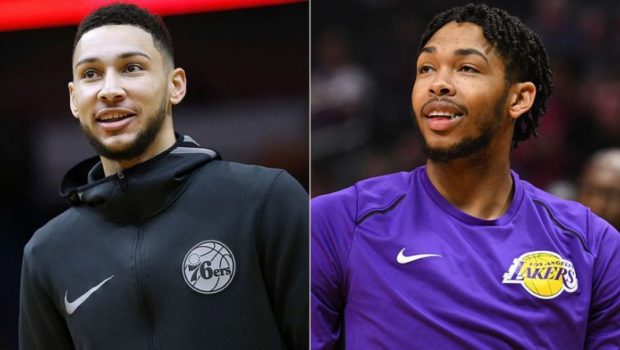 It’s been 18 months since the 76ers flew Brandon Ingram to Philly, two weeks before they selected Ben Simmons over the Duke forward in the 2016 draft.

“I hadn’t experienced anything like that,” Ingram told Sports Illustrated. ”I think I had a good chance at being the No. 1 draft pick.” The next morning, he launched jumpers and ran pick-and-rolls at the team’s practice facility, scrimmaging against an array of assistant coaches.

Only 10 days later, Simmons took the same court, bounded up and down the floor like Usain Bolt, flashed a handle like Steph Curry and pulverized every rim in the gym. Brandon Ingram, who?