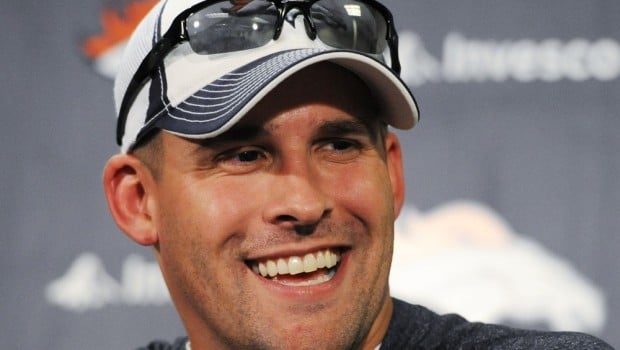 McDaniels learned a lot from his 28-game Denver head-coaching debacle and is ready to take the next job. He’ll be a better communicator this time, and he’ll understand that just because he has been mentored by Bill Belichick for years, it doesn’t necessarily mean that players are going to respect him right away as they do Belichick.

I’m bullish on McDaniels having gone to school enough on what he did wrong, and I think he’ll have a good chance to win the second time around.

And for those who say he won’t leave Belichick? For the right job, he will.

The Eagles, though, might not want to go the former head-coach route.