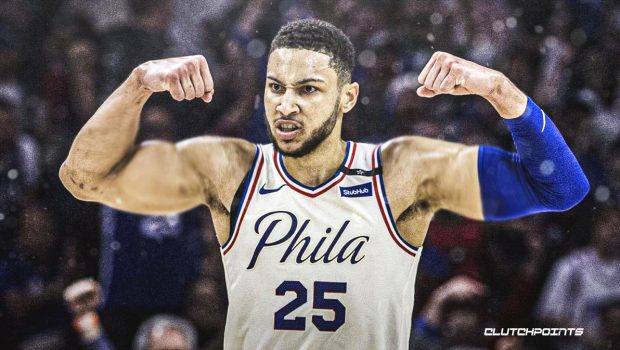 SIMMONS TO AUSSIE-BOYS: BAGGING OLYMPICS TO WORK ON MY SHOT!

Ben Simmons has informed Australian men’s basketball team head coach Brian Goorjian that he has withdrawn from the Boomers’ Olympic squad, according to a Basketball Australia press release.

Simmons told Goorjian he “requires this upcoming period of time to focus on individual skill development and wishes the team well for the Olympics in Tokyo,” per the release.

Sixers head coach Doc Rivers indicated last week the team is optimistic about its offseason plan for Simmons, saying there are areas he can “fix quickly.”

After postseason foul shooting struggles that captured league-wide attention, Simmons has already been at the center of rampant trade speculation.