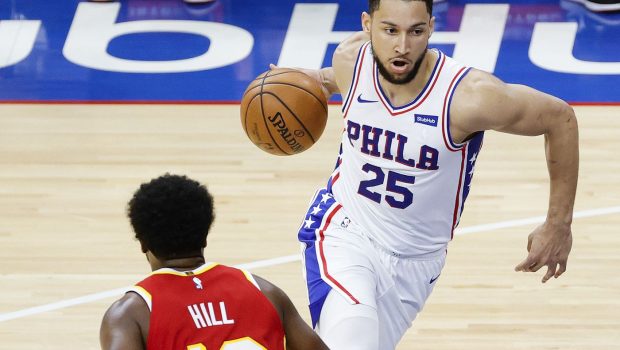 TRADE ME, SIMMONS REPORTEDLY TELLS SIXERS, WON’T BE AT CAMP!

The Inky’s Keith Pompey is reporting that Ben Simmons has told Daryl Morey to trade him, and, by the way, he won’t be coming to training camp on Sept. 28.

Pompey attributes the report to “multiple sources,” which could mean anything.

Ben Simmons tells #Sixers brass he no longer wants to be a Sixer and does not intend to report to training camp, according to multiple sources. https://t.co/17X1XfkzZO via @phillyinquirer