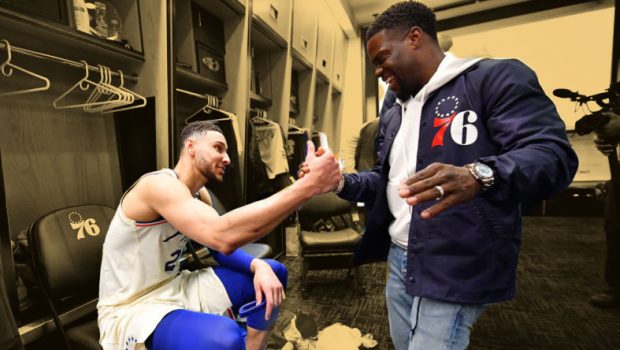 Lost in the rubble of Daryl Morey’s appearance on Mikey Miss yesterday is the inconvenient issue regarding Ben Simmons:

At last check, the crybaby was unvaccinated for COVID-19.

And that severely limits where the Sixers could unload him.

Each of those cities has strict mandates regarding local players.

As far as we still know, Simmons hasn’t received a jab since he was treated as a player who was unvaccinated upon returning to the Sixers in October.

The Inky’s Keith Pompey said on the “Locked on Sixers” podcast in early December that as of November, two Sixers remained unvaccinated and Simmons was one of them.