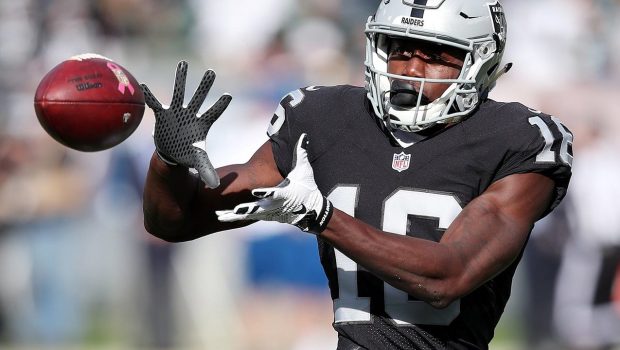 SIGNED IN JANUARY, WR JOHNNY HOLTON CUT BY EAGLES IN MAY!

The Eagles yesterday booted wide receiver Johnny Holton, who was signed in January.

He played in 15 games for the Raiders, after making the squad as an undrafted rookie from Cincinnati.

He’s played in 32 total games, and has 11 career receptions.

The Raiders tried him at cornerback, but he was primarily a special teamer.