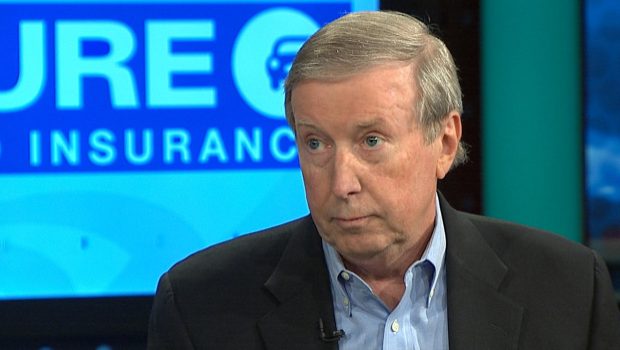 So, WIP has settled on Inky columnist Mike Sielski to replace Philly legend Ray Didinger, who retired from his weekend duties with Glen Macnow.

The operative word in that last sentence is “settled.”

First, Didinger is a Hall of Fame football journalist who first covered the Eagles in 1970 when he was 23.

Didinger is the gold standard in this town.

Sielski isn’t even the best columnist at his own paper — that would be Marcus Hayes.

Second, Sielski has an inveterate ability to be wrong on most big subjects.

Take his latest jihad against James Harden, who gave up money on his own contract so the Sixers could assemble a bunch of talent to surround Harden, Joel Embiid and Tyrese Maxey.

Sielski pointed out time and again that Harden didn’t really have too many options after his disappointing 21-game year with the Sixers.

That’s another one of Sielski’s annoying habits.

Purity gets you nowhere.

In politics or in sports.

If you can’t do something for the right reason, Sielski doesn’t give you any credit.

Back in 2019, Sielski wanted the Sixers to cancel an exo against a team from China because:

“Show some guts, and not be just progressive posers” because of violence that’s taking place in Hong Kong, where hundreds of thousands of protestors are expressing their desire for democracy.

This is the same goofball who wanted Eagles fans to boycott Wawa because they are also the official hoagie of the Baltimore Ravens!

In introducing Sielski, who was in studio for the announcement, Macnow called him “the best damn sports columnist in town.”

Macnow was paid to say that.

Truth is, this is the rough equivalent of Harry Kalas being replaced by Tom McCarthy.

And McCarthy and John Kruk are so bad that the great Kalas and Richie Ashburn must be turning over in their graves.

Or, at the very least, hitting the mute button like the rest of us!