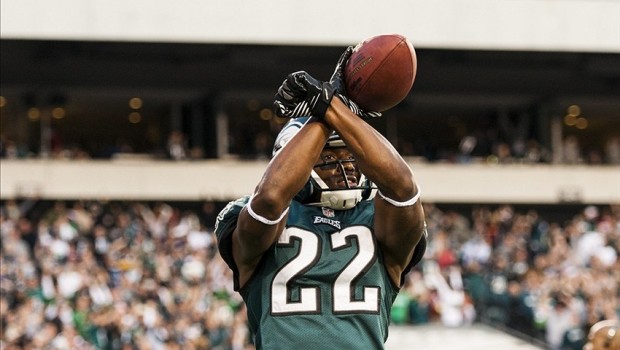 THE OTHER SIDE OF THE COIN WHEN EAGLES TRADED A NICKEL

Eagles Supreme Leader Chip Kelly is learning that the other side of the coin when you trade a nickel can be disastrous.

At the start of training camp, coach Kelly, who took over personnel decisions in 2015, traded cornerback Brandon Boykin (above) to the Pittsburgh Steelers for a conditional 2016 fifth-round pick.

As NFL.com’s Kevin Patra wrote at the time of the trade, trading Boykin signaled a belief that second-round pick Eric Rowe and sixth-round pick JaCorey Shepherd could step in and play right away.

Nine days after the Boykin trade, Shepherd collided with running back Darren Sproles during practice and went down with a torn ACL and is out for the season.

Though Boykin only played 42% of the team’s snaps in 2014, he was arguably their best corner, and defensive coordinator Bill Davis called him one of his favorite players. The draft pick the Eagles got in return was nice, but the trade now looks worse as their secondary took a step back, and the player thought to replace Boykin is out for the year.

Boykin was entering the final year of his contract and was unlikely to re-sign due to his frustration with his lack of playing time under Kelly. Additionally, at five-foot-ten, Boykin didn’t fit the long, tall mold of cornerback that Kelly prefers.

Shepherd, meanwhile, had supporters on the Eagles and was gaining momentum as Boykin’s replacement. New cornerback Byron Maxwell said of Shepherd, “JaCorey Shepherd got a chance to make some waves. I’m excited about him. He has ball skills, so his ceiling is high.”

Shepherd was taking reps at nickel corner, Boykin’s position, despite never playing it in college. Kelly said after practice one day, “We’re really, really impressed with him. We’re excited about his development and his growth.”

Without Boykin or Shepherd, the team may have to rely on second-year defensive back Jaylen Watkins or undrafted rookie Denzel Rice to fill in. The one good thing for the Eagles is that they don’t play five defensive backs at once as often as some other teams, so it’s not a position that’s central to what they do on defense.

Nonetheless, Kelly rolled the dice, gambling that a handful of rookies could replace a proven cornerback’s production. With Shepherd’s injury, that pressure shifts even more onto the rest of the cornerbacks, and the Eagles’ secondary could take a hit because of it.