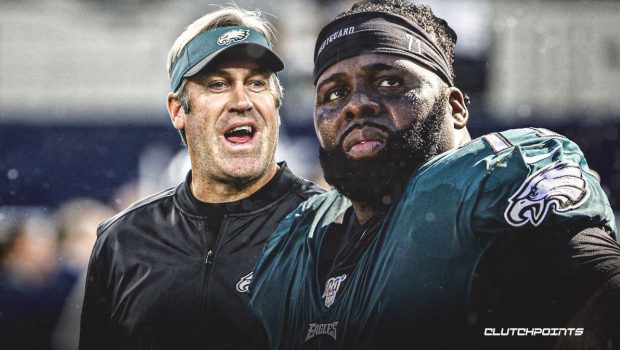 Herbstreit appeared on ESPN Radio on Thursday night and said he would be “shocked” if the NFL and college football seasons happened because of the COVID-19 coronavirus pandemic:

“I’ll be shocked if we have NFL football this fall, if we have college football. I’ll be so surprised if that happens,” Herbstreit said.

The start of the football season hasn’t been at the minds of many simply because a lot of us are simply trying to navigate through the present in our unprecedented modern times. And also because the NBA and NHL had their seasons suspended while Major League Baseball had its season postponed. Football seems very far off.

And the NFL is trying to operate as scheduled anyway. While team facilities are closing, scouts are off the road and normal pre-draft preparations aren’t happening and the draft won’t be in Las Vegas, the NFL draft is still set to begin on April 23. And free agency has been chugging along as scheduled too.

Any loss of football in 2020 because of an extended pandemic could feasibly be weathered by the NFL and its teams. The same can’t necessarily be said for universities that rely on the money that football generates. The NCAA’s main moneymaker is the NCAA tournaments. They were canceled. As a result, the $600 million payout that member schools were set to get from the NCAA from the TV revenue from the tournaments is dropping to $225 million in 2020. That’s a decrease of $375 million.

On Thursday, Big 12 commissioner Bob Bowlsby said that the conference would — at the moment — be able to pay its member schools the payout they were promised despite the NCAA’s smaller than anticipated distribution. However, he admitted that it would be a “whole new ballgame” if the football season was impacted by the pandemic.