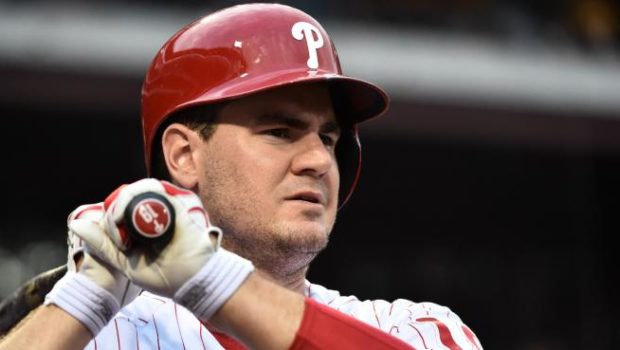 SHOCK! SHOCK! PHILLIES’ TOMMY JOSEPH IS ON THE TRADING BLOCK!

It’s not a surprise that Phillies’ power-hitting first baseman is on the trading block.

“It’s something I’m aware of,” Joseph told MLB.com of the roster jam at first base. “He’s a really good player. It’s a decision that the front office and Pete will have to make. He’s been playing well. I’ve been playing well.”