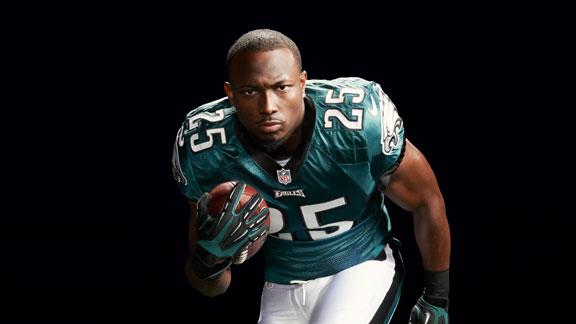 Talk about beating a dead horse.

Or, make that Buffalo Bill.

McCoy’s theory is that Kelly does not like stars, even though he signed running back DeMarco Murray and traded for QB Sam Bradford.

Those are star players, too. In an appearance on ProFootballTalk Live on NBC Sports Radio, McCoy was asked about that by host Mike Florio.

“I’m finished with Philadelphia,” McCoy responded. “There’s no more to talk about. [The interview] I had was with one of the Philly writers, who I’ve been working with for so long. We were having a conversation about it. I answered honestly.

“But I’m pretty much done with Philadelphia. I’m a Buffalo Bill. So any further questions or any answers I’ll be giving or answering to, has to be geared to my team. I have no hatred or nothing against Chip or Philly. I’m trying to start my new legacy here.”

Asked the biggest difference between Philadelphia and Buffalo, McCoy said:

“I don’t really want to compare them. The feeling I get being here is that everyone is so helpful. We all have one goal, and the goal kind of trickles down from the coaches down to the players. Everybody has that one goal in common and that’s just, ‘Win.’ ”