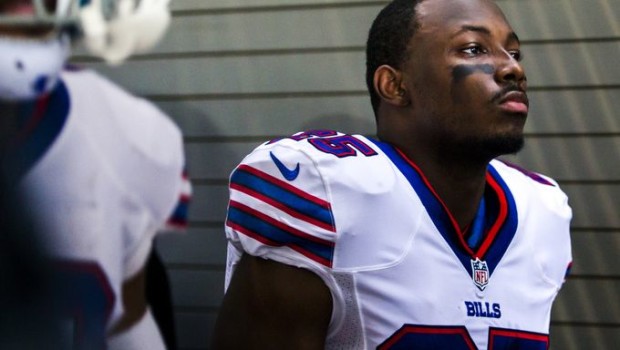 Ten days after the brawl in an Old City nightclub in which former Eagles running back Shady McCoy is alleged to have slugged an off-duty cop, there has been no decision or announcement of charges.

In fact, ESPN reported at 2 p.m. today that a “high-ranking Philly police source has called the investigation a nightmare.” That would indicate that it might be a while before charges are brought — if they are brought at all.

McCoy was a stand-out back for the Eagles before he was traded to the Buffalo Bills in March 2015.