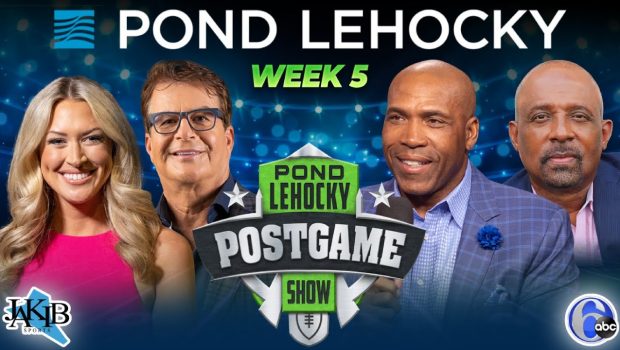 SETH’S RIGHT: EAGLES D WAS SOFT SUNDAY, BETTER NOT BE VS DALLAS!

Eagles defensive coordinator Jonathan Gannon reverted to the casual, Persian bazaar method yesterday and made the game a lot closer than it should have been.

During the Cardinals’ game-tying drive in the fourth quarter, quarterback Kyler Murray torched the secondary by attacking the middle of the field.

The 12-play drive featured plenty of tempo, motion, and no-huddle, which kept the Eagles defense on its heels.

The conservative play calling from Gannon didn’t do his unit many favors, with Murray finding the soft parts of the zone.

Chauncey Gardner-Johnson was an exception with his pick.

Haason Reddick racked up a game-high six pressures on 28 pass-rushing snaps, including a sack. He’s now at 14 pressures and five sacks over his past three games.

Rookie Jordan Davis had three tackles and two stops on only 11 snaps against the run.

But as a unit, there wasn’t enough pressure on the quarterback.

As Seth Joyner correctly pointed out.

“I’m happy they’re 5-0… But after what I witnessed the Dallas Cowboys do to the LA Rams today, the Cowboys are going to come in here and embarrass the hell out of them on SNF.”