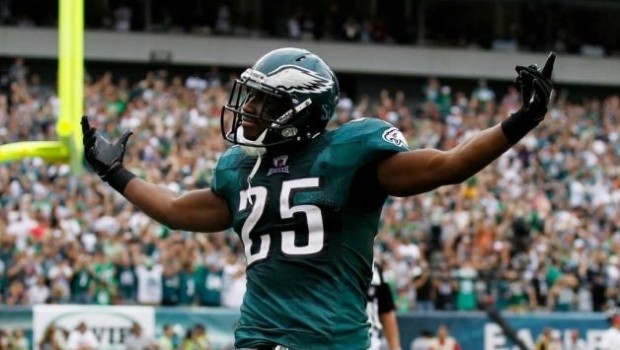 LeSean McCoy ended the season with 1,267 rushing yards and 13 touchdowns on the ground, while also adding 356 receiving yards and another touchdown. He had without a doubt an excellent season, but fell short of the 101 list by a narrow margin. The single biggest thing that kept McCoy out was his performance as a blocker.

McCoy was kept in to block 92 times this season, and earned a pass-blocking grade of 37.1 — the worst mark of any running back in the NFL. On those 92 snaps, he allowed 13 total QB pressures. McCoy was certainly in the conversation in the latter stages of the list, and would be among the next few names to go on it, but was ultimately kept off by his blocking performance: