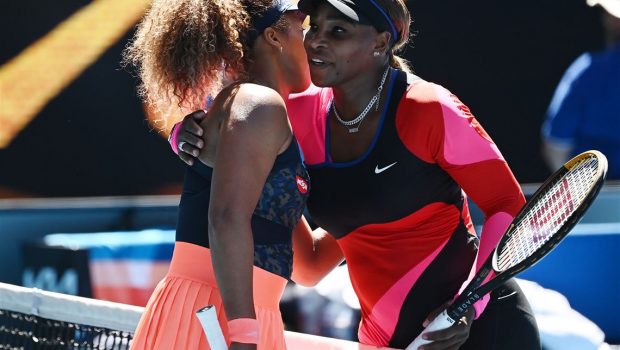 SERENA MELTS DOWN UNDER: IS THIS THE 39-YEAR-OLD’S SWAN SONG?

Serena Williams again got to the closing days of a Grand Slam event, and again she was defeated 6-3, 6-4 by Naomi Osaka in the Australian Open semifinals, ending her shot at tying Margaret Court’s record of 24 Grand Slam titles.

Osaka, who also beat  the now-39-year-old Williams in the wild 2018 US Open final, reached her fourth major title match today and stretched her winning streak to 20 matches by claiming the last eight points.

“I don’t know if there’s any little kids out here today, but I was a little kid watching her play,” Osaka, 23, said about Williams, 39, “and just to be on the court playing against her, for me, is a dream.”

Osaka will face 22nd-seeded American Jennifer Brady for the championship on Saturday. Brady beat No. 25 Karolina Muchova 6-4, 3-6, 6-4 in the other semifinal.

Brady claimed an epic, 18-point last game to reach her first Grand Slam final. She dropped to her back at the baseline after saving a trio of break points then converting her fifth match point when Muchova sent a forehand long.

“My legs are shaking,” Brady said. “My heart is racing.”

Brady lost to Osaka in a three-set thriller in the US Open semifinals in September.

The No. 3-seeded Osaka’s Grand Slam collection includes last year’s US Open and the 2019 Australian Open, and she is without a doubt the most dangerous hard-court player in the women’s game today.

U. S. WEIGHING BOYCOTT OF BEIJING OLYMPICS OVER HUMAN RIGHTS 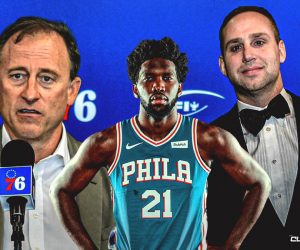