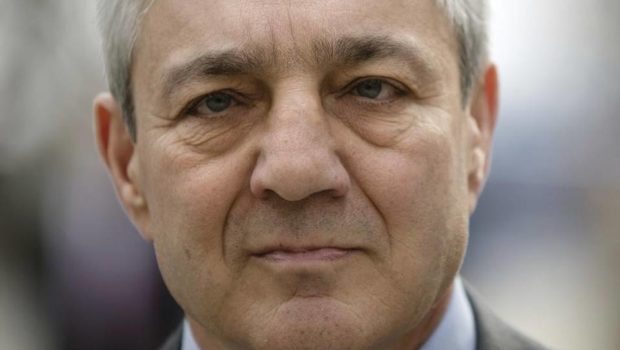 Graham Spanier should go to jail.

So says the Pennsylvania attorney general.

In a sentencing memorandum filed yesterday, the prosecution laid out recommendations for punishment for the former Penn State president convicted in March of one count of misdemeanor child endangerment.

“Nothing short of a sentence that includes a period of jail time would be an appropriate sentence for Graham Spanier,” the prosecution wrote.

Spanier will be sentenced today in Dauphin County court along with former athletic director Tim Curley and former vice president Gary Schultz, both of whom entered guilty pleas to the same charges two weeks before Spanier’s trial and subsequently testified against him. Spanier was acquitted of conspiracy.

“The commonwealth’s position is that Curley’s testimony in the Spanier trial was designed to protect those who deserved to share blame with Curley for the decisions that led to the colossal failure to protect children from (retired Penn State defensive coordinator Jerry) Sandusky,” the document said. “His ‘forgetfulness” also allowed him to save face in a room full of supporters who publicly called this trial a ‘witch hunt’ and fraudulent prosecution.”