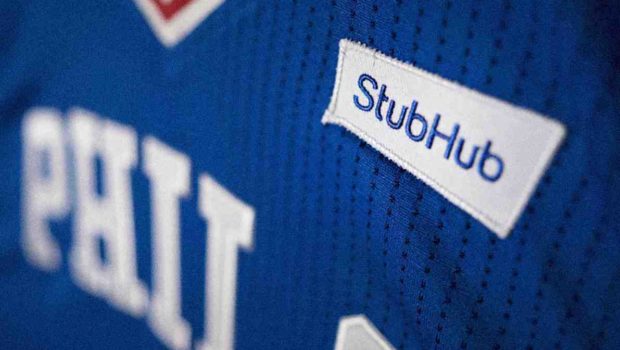 IF SELLING UNI SPACE IS SUCH A GREAT IDEA, WHY ARE SIXERS ALONE?

The Sixers are either the smartest marketers in the NBA or they settled for a uniform advertisers waaaaaaaaay too soon.

It’s been almost five months since the NBA announced it would allow its 30 teams to sell small advertising patches on jerseys beginning in the 2017-18 season.

So why has only one team — the Sixers — made a deal, one that was announced the very first day deals could be done?

The answer is complex.

According to ESPN.com, the biggest factor is market value. Teams’ top marketing executives are under pressure to create value for something that doesn’t have an established market — at least not in the U.S. Their nightmare scenario would include rushing to make a deal before other teams sign more lucrative ones. In other words, no team wants to be sold short.

So what happens? Teams are waiting and hoping the early deals develop a lucrative market. They’re tentative even though it’s understood the revenues will vary wildly.