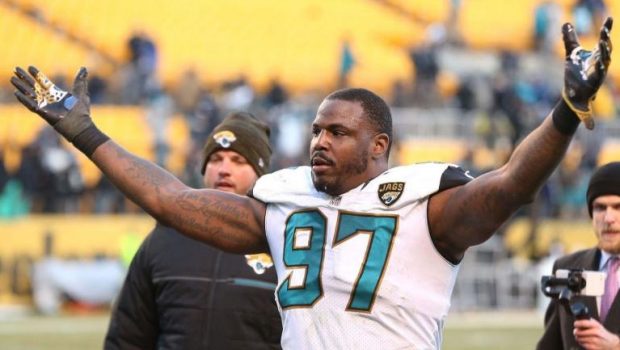 The Eagles biggest defensive loss this offseason was probably Michael Bennett, but they likely won’t even notice he’s gone after adding Malik Jackson (above) from the Jaguars.

Graham re-signed with the Eagles this offseason after getting a new three-year deal.

Oh, and let’s not forget about DeSean Jackson’s return. Even though he’s 32, Jackson somehow hasn’t really lost any speed, which means he’ll be the perfect home run threat for Carson Wentz.