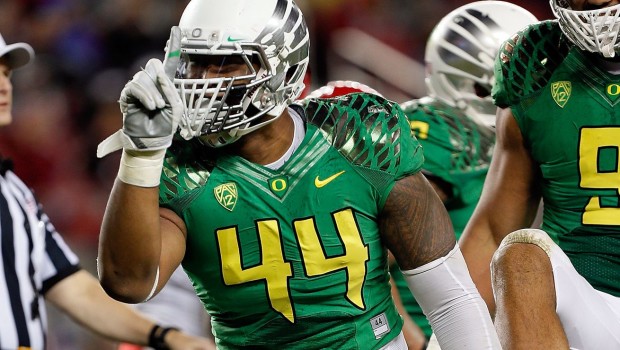 Analysis: Those of you clamoring for Ezekiel Elliott, sorry. When I’m picking we’re just not touching a running back this high. What we will do is get a gifted defensive lineman who could be scary on the same line as Fletcher Cox in the short term, and could end up being extremely valuable if we decide not to open the vault for Cox in the future. I’d at least think about Jack Conklin at No. 8, but Buckner is a steal there and could be a big piece of the puzzle going forward. We need to get an offensive lineman, so Hawkins gets the call in Round 3. (Remember, no second-round pick.) I like the physical talent, he just needs some coaching. Collins has had occasional ball-security issues, but in terms of raw ability he’s much closer to Elliott than many realize.