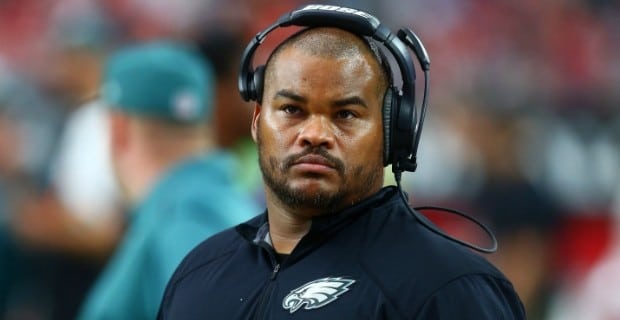 SEE WHERE THE EAGLES RANK IN NFL COACHING VACANCIES

They won 10 games in 2013 and ’14 under Chip Kelly, who left behind a fairly talented roster. Owner Jeffrey Lurie has been patient in the past. Despite all the structural changes in the past year, organizational stability is fairly high compared to some other teams with vacancies.

Check out the rankings: