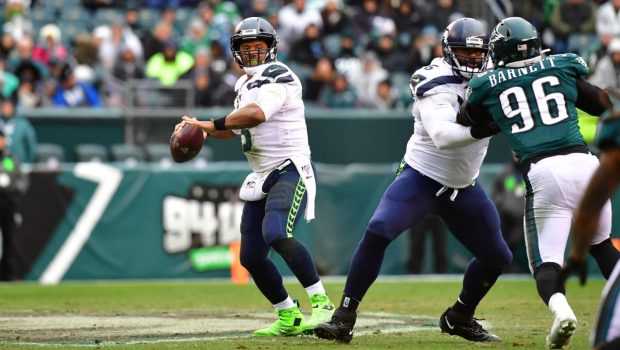 Washington has been active as it relates to reaching out to other teams about acquiring a quarterback, according to Rapoport.

Washington, two years removed from winning the NFC East title, apparently feels it is a quarterback away from being in a position to win another division title — and possibly more than that — in 2022.

Washington went 7-10 last season and was 7-8 with Taylor Heinicke as the starting quarterback.