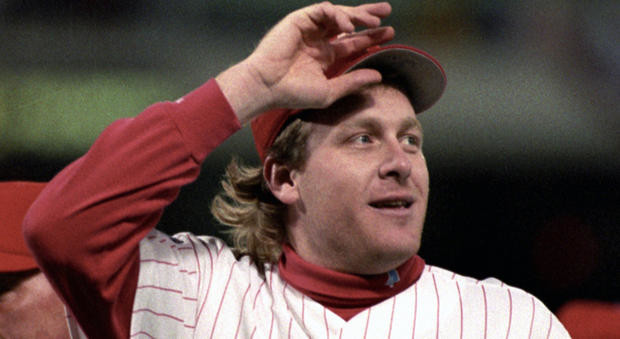 Seemingly every day he posts his brain farts on Twitter, and most of them are easily dismissed.

“Curt’s tweet was completely unacceptable, and in no way represents our company’s perspective. We made that point very strongly to Curt and have removed him from his current Little League assignment pending further consideration,” the network said in a statement.

Schilling also apologized individually to users on Twitter, tweeting to one user that it “didn’t come across in any way as intended or interpreted” and acknowledging to another that the fact was incredibly false.

“My mistake posting the stuff,” he tweeted to another user.