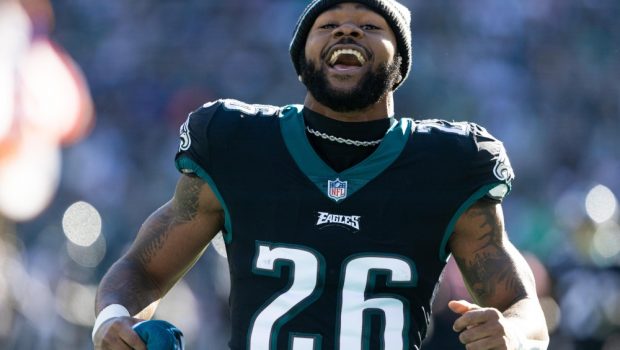 Miles Sanders rushed 17 times for 90 yards in the Eagles’ Divisional Round 38-7 win over the Giants.

So he outrushed his former Penn State mate Saquon Barkley, who only had 61 yards on the ground.

Sanders received the bulk of the work in the first half. He gave way to Kenneth Gainwell for the majority of the second half after the Eagles went into the break up 28-0, coasting to the blowout win.

Sanders could see more consistent work in the NFC Championship game should the game remain closer throughout.