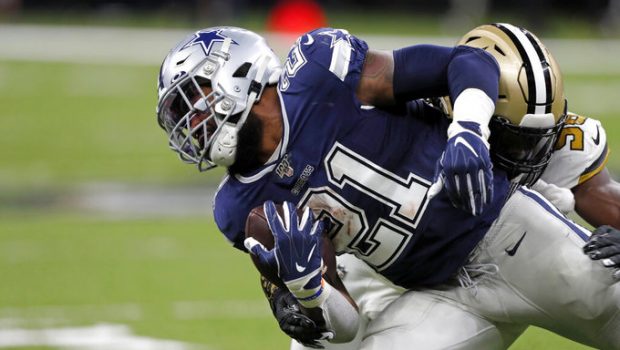 SAINTS DRAG DOWN COWBOYS TO STAY PERFECT ON SUNDAY NIGHT!

Drew Brees was out, New Orleans was up against an undefeated Cowboys team that in previous weeks had looked far superior on both sides of the ball, and the Saints failed to score a touchdown.

New Orleans has not lost a Sunday night game at home in the entire time NBC has hosted the NFL’s game of the week, going 12-0 since 2006.