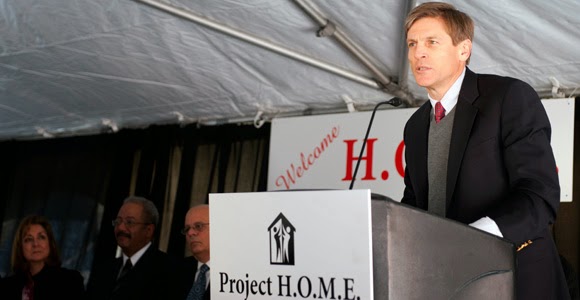 Talking about damning with faint praise!

Jimmy Rollins, on his way out after 15 years as a Phillie great, sat down with CSNPhilly.com’s Jim Salisbury, and said that one of the members of he Phillies’ ownership group is champing at the bit to turn the Phillies into the New York Yankees if given the chance. The Yankees of George Steinbrenner, not Hank.

Steinbrenner, as many will remember, was also best known for overpaying for Dave Winfield and Alex Rodriguez, who got a 10-year, $250 million contracts that the Yanks are still burdened by.

The minority owner: John S. Middleton, a cigar magnate, who has some big ideas.

Whether Middleton will actually be given the reins remains to be seen, but does one of the most visible faces in the franchise’s history think he should get the chance?

“I think he should. Yeah,” Rollins said.

Salisbury goes on to ask what Middleton is like, suggesting a George Steinbrenner of the South type of figure who is willing to go to whatever lengths possible to put a winner on the field.

“That’s his ambition, to be Steinbrenner South,” Rollins said.