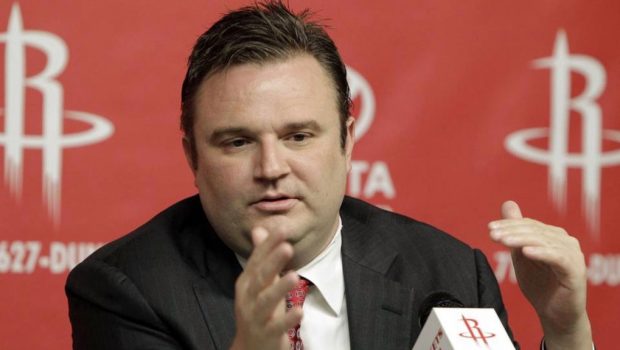 Daryl Morey’s final and 13th season on the job became engulfed in scrutiny after a tweet supporting freedom in Hong Kong led to China pulling the NBA off its airwaves and suspending sponsorship agreements with the league.

China returned the NBA to its airwaves for the first time during the NBA Finals.

Commissioner Adam Silver and Fertitta supported Morey, despite China’s calls for his dismissal. Silver estimated that the league’s losses in revenue could cost in the neighborhood of $400 million.