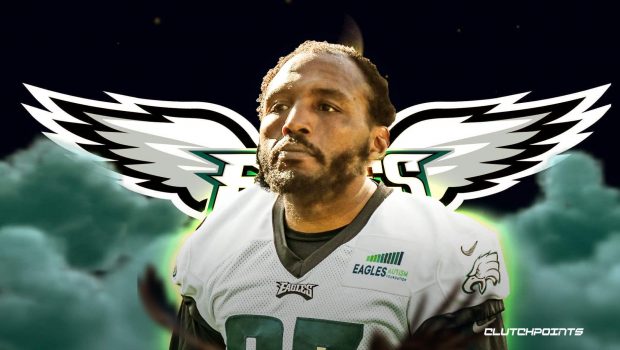 ROBERT QUINN OUT OF EAGLES-TITANS WITH A KNEE

The Eagles ruled out Quinn, who was injured in Friday’s practice, and will be without FS C.J. Gardner-Johnson (core) on defense this week.

The early rule out means Quinn may be looking at an extended absence. Placing Quinn on IR would open a spot for DT Jordan Davis (ankle) on the active roster.