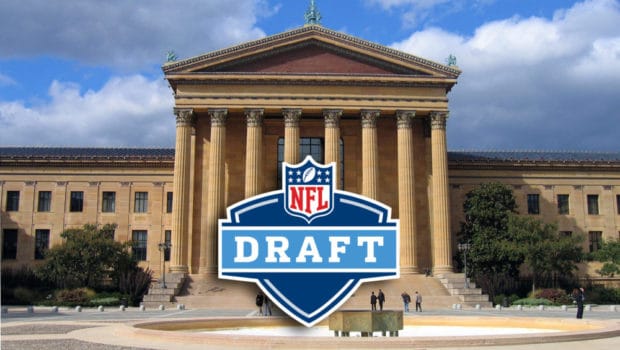 The NFL draft is officially over, which means that the roads that were closed will start reopening tomorrow, May 1, at 5 a. m.